Assam shares a boundary with all the states of NORTHEAST INDIA and serves as a doorway to the secrets of the seven sisters. This land has its deepest roots to the mighty Brahmaputra River which overpowers the landscape and has shaped both culture and the environment. Assam is renowned over the world for its tea plantations and also as a delicate interconnected hotspot of cultures, wildlife and biodiversity.

The great plains of Assam has a long history and has been mentioned even in the age old Vedic scriptures such as Mahabharata and Kalika Purana where it was referred as Kamrupa in the ancient times. In Hindu mythology, this land was also believed to be ruled by the demon Narakasura who had his capital at ‘Pragjyotishpur’, the eastern city of lights and a learning centre of astronomy. Perhaps the first written records is from the 7th century Chinese traveler Huan Tsang who visited ancient Assam during the reign of King Bhaskarvarman whom he described as “the aristocratic king of eastern India’ and a devotee of Lord Shiva. The medieval era is predominantly marked with the invasion of the Tai Ahom clans from northern Myanmar in 13th century which ruled over the Brahmaputra valley for six hundred years and have recorded their history in the Buranji chronicles. It was finally the British East India Company which arrived in 19th century and colonized the region. British historian Edward Gait defined the boundary of Assam as “The plains of Assam, parts of East Bengal and foot hills of Bhutan”. Their administration merged the plains of Brahmaputra valley with the surrounding hills and tribal areas and eventually formed the state of Assam, deriving the name from the Ahom word ‘Axom’, meaning ‘the land like no other’.

Dispur is the capital of Assam and is a suburb of Guwahati, the largest city in the region that connects mainland India to the northeastern frontier. Guwahati is a historic city of the Brahmaputra river civilization and is most important commercial centre for the region. Other important urban areas such as Dibrugarh, Jorhat, Tinsukia and Tezpur emerged due to the growth of tea industry and oil refineries in the region. Most of the human habitation is located along the fertile plains of the Brahmaputra river where the people live simple lives in small cities, towns and villages.

The countryside of Assam appears lush green due to its estates of tea plantations, never-ending paddy fields and large forest cover. The landscape is also dotted with thousands of riverine islands and sand bars on the banks of Brahmaputra during its long course through the plains. The state is surrounded by mountains and hills on all sides that often loom in the distant horizon and adds to the scenery.

From wild habitats to ancient temples of mysticism, shrines and unique monastical practices, villages of well preserved indigenous cultures, colorful festivals and a large hospitable population, Assam is a prefect non-touristy destination with plenty of attractions and mysterious. The great nobleman Swami Vivekananda once must have rightfully said “Next only to Kashmir, Assam is the most beautiful place in India.”

Dispur is the capital of Assam and Guwahati is the main commercial city. Bihu, the Assamese new year, is the major festival which is celebrated all over Assam.Assam, one of the seven sister states of India's north-eastern region, is known for its lifeline river Brahmaputra, vibrant ethnic groups, tea, silk and biodiversity. Because of high rainfall, the state is blessed with a temperate climate and lush greenery. Guwahati is the main commercial city and is home to Dispur, the capital of Assam. Due to numerous wildlife sanctuaries like the Kaziranga National Park and the Manas Wildlife Sanctuary (both being UNESCO World Heritage sites), Assam attracts a large number of wildlife enthusiast tourists. Other than wildlife, Assam has many historical monuments like Talatal, Rang Ghar, Agnigarh, Kareng Ghar etc. From a tourist point of view, Assam has a plethora of things to offer and doesn't disappoint when it comes to accommodation options.

The climate of Assam undergoes four seasons. Winters from mid-November to March remain sunny and dry making the season ideal for travel. Peak winter nights are very cold. The season transitions to spring between April to May when the climate is hot and somewhat humid. The first pre-monsoon showers and thunders start as early as around early spring. Summer lasts from June to September when the temperatures are very hot and humid, but accompanied by more than abundant rainfall brought in by the monsoons, especially between July to September. Autumn lasts from October to mid-November when the days and nights are pleasant with occasional post-monsoon showers.

There are good air-connectivity to Assam from the major cities in India. Guwahati's Lokapriya Gopinath Bordoloi International Airport is the busiest in Assam and other major airports are in Dibrugarh, and Silchar. Air India and Indian Airlines along with several other private airlines operate daily services from all the major cities such as Delhi, Kolkata, Mumbai, Bangalore, etc. Moreover, there are other airports in Tezpur, Jorhat, etc with less frequent flights connecting cities such as Kolkata and other cities of North East Region. Arriving by plane, however, gives a wonderful welcome aerial view of the green valley surrounded by blue hills in Assam.

For the international travellers from East Asia or South East Asia, the easiest route to travel to Assam is via Kolkata. There are several direct flights from Kolkata to Guwahati, Dibrugarh, Silchar and Jorhat. MYANMAR citizens can come in thru the border post of TAMU-MOREH and take a connecting flight from IMPHAL to GUWAHATI.

Assam is also well connected through Rail Services to Indian cities. Three major routes of North East Frontier Railways (NF Railways) covers entire Assam and provides linkages to principal zones and cities in north, east and south India. Guwahati railway station is the largest in Assam and is served by direct trains from most of the major cities in India.

There are highways from Indian states in the west and buses run between Siliguri (to Siliguri buses are available from Kolkata, Darjeeling and Gangtok) and Guwahati; However, travelling by bus may not be comfortable in this patch and travel time is usually longer than that of trains. Road connectivity to surrounding Seven Sister States is good, however may take different durations depending on the location of the state.

Tamu in western Myanmar is connected to a reasonably good highway to Assam via Manipur; Tamu in Myanmar border is closer to Mandalay. The historic Stilwell Road between Assam-Myanmar-China from Ledo in Upper Assam to Myitkina in Myanmar and further to Kunming in China is right now not fully operatable.

There are also roads connecting Bhutan.


All Popular Destinations in Assam 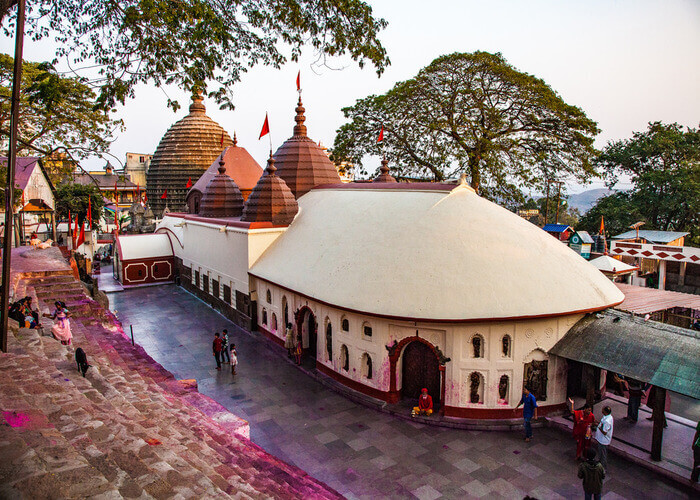 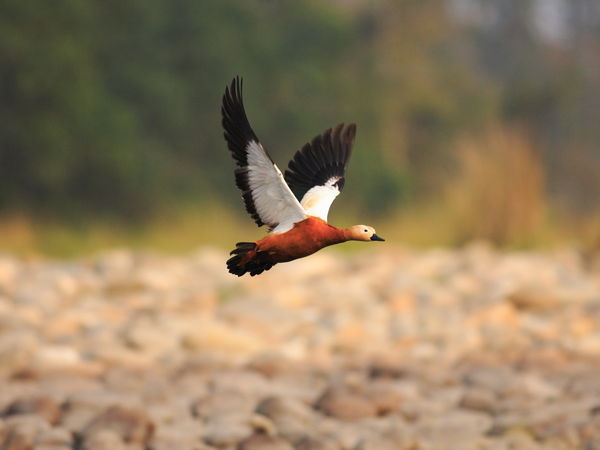 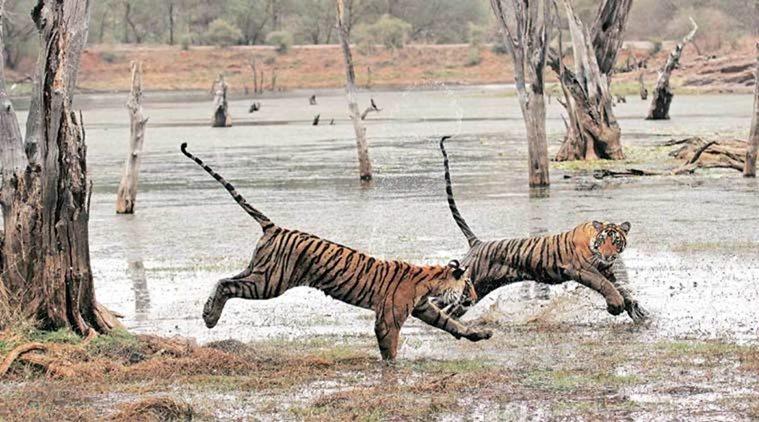 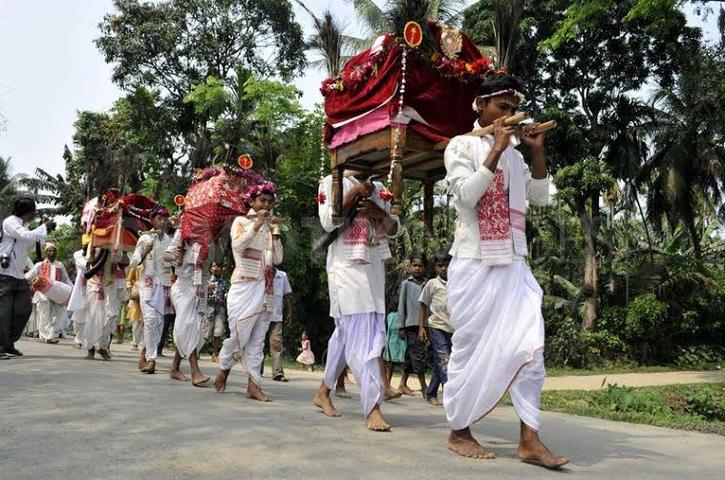 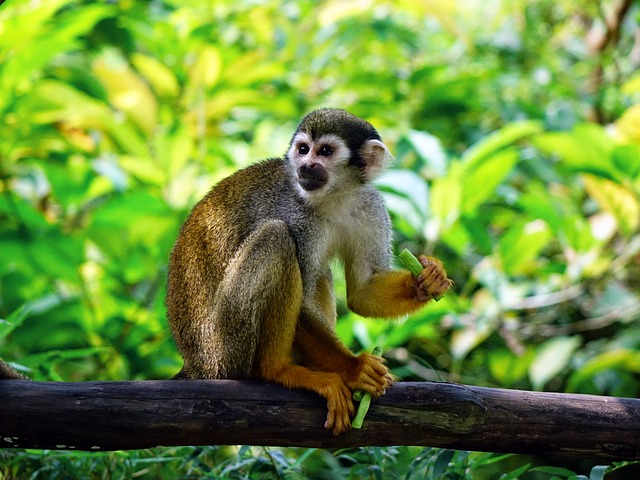 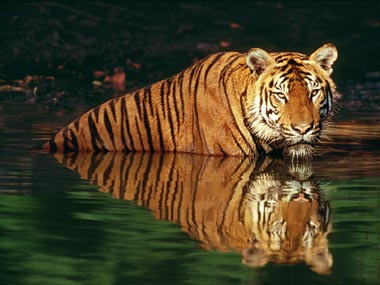 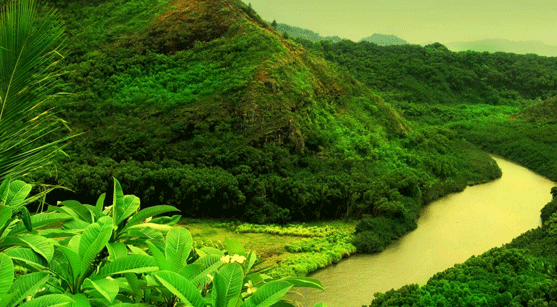 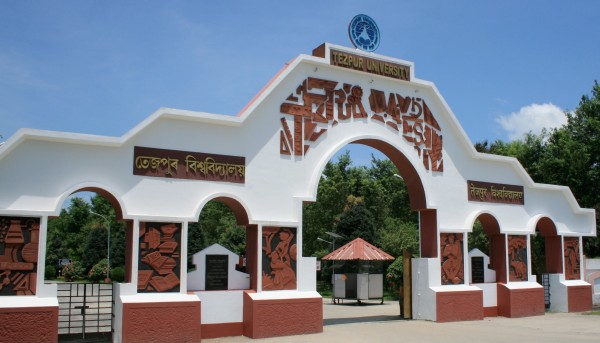 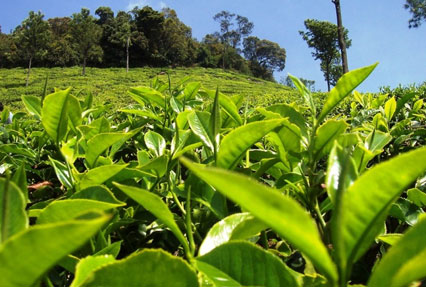 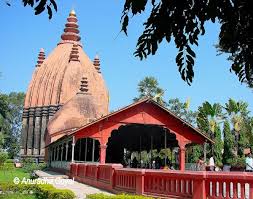 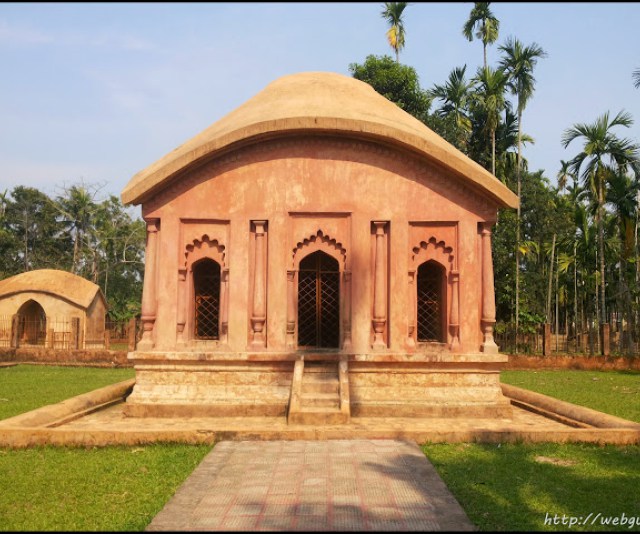