Manipur has been known through the ancient and medieval times through Meetei manuscripts as one of the richest intellectual heritage in Southeast Asia, with roots equidistant from the Indus Valley Civilization in the west and the Hango Ho Civilization to the far-east – the account of its land, people and civilization stretching two millennia. At the crossroads of Asian economic and cultural exchange, Manipur has long connected the Indian subcontinent to Asia enabling migration of people and religions. There is great cultural diversity where various ethnicities have coexisted since ages.

It was the Kingdom of Manipur which during the 20th century joined India after its independence. This however has been contested by groups and has resulted in a 50 year insurgency in the state where lives have been lost and development halted. The recent decade has seen better days though and travelers can today access various areas safely.

The Meetei peoples are the main ethnic community of the state, along with other tribal groups such as Kukis and Nagas, Christians and Hindus. The people of the state are primely into agriculture and forest based sustainable livelihoods.

The oval-shaped state has an exotic landscape with gentle blue hills, lush valleys, lakes, plentiful rivers and deep forests. Literally meaning the ‘land of jewel’, nature has been kind in her beauty here. In the large freshwater Loktak Lake, we can see midst the labyrinthine of boat routes and colorful water plants, small islands that are rich floating biomass on which lake-dwellers live in homes. The Loktak landscape is also the only floating national park of the world, known dearly for Sangai deer which are endemic here. While on the other side on Manipur is Dzukou, a rolling valley covered with an immaculate bamboo forest.

Manipur is truly off the beaten track, a cultural treasure trove set amidst splendid and simple natural beauty. Secrets lie plenty here, such as the perfectness of the classical Manipuri Dance, the roots of Polo gaming history, the Ima market in Imphal run by more than thousand women, the numerous non-touristy festivals, or the border town of Moreh from where we can escape to the secrets of mainland Southeast Asia.

Walled in seclusion on all sides by blue hills, the little gem of Manipur is rich with arts and culture. The people inherently have love for art and beauty as it is hard to find a Manipuri girl who cannot sing or dance. Their creative abilities are best observed in their handlooms and handicrafts which are infested with the mystique of nature. The loving people are superstitious sometimes, but their believes, religions and customs is certainly creditable.

Various ethnicities inhabit the jeweled land and have coexisted since centuries. The Meitei people form the major ethnic group and reside in the valley, along with other tribes such as Naga, Kuki and Mizos who prefer to live in the hills. Hinduism and Christianly is followed extensively along with other animist-based belief systems. The various groups have distinct cultures and traditions which they take pride in. Meitei-lon is the common language of the state used between the various communities. Hindi and English can be commonly found in many areas.

Manipur’s history can be traced back ages and is centered around stories of the forefathers.The land saw the horrors of World War 2 under the British Raj with heavy bombardments which destroyed parts of the Kingdom of Manipur. Today, the war memorial in Imphal stands testimony to this violent history and visitors from around the world come here. Another lesser known war memorial dates earlier, dedicated to the martyrs of 1891 who were hanged on charges of waging war against the Queen of Britain.

Manipur is a mosaic of ancient traditions and rich cultural patterns. In the field of arts and culture, the State is best represented by its classical and folk dance forms. Raas Leelas depict the Leelas of Lord Krishna as a child with Gopies of Brindavan and express their yearning for communion with the Lord. The Raas Dance is perfectly lyrical and has extremely graceful movements. The spring festival, the “LaiHaraoba” held in April – May is symbolized by a traditional stylized and ritualistic dance performed for peace and prosperity. The tribal folk dances are an expression of nature, creativity and aestheticism of the tribal way of life. One can be charmed by the colourful costumes, dances and unique rituals in festivals such as LuiNgaiNi (seed sowing festival of the Nagas of Manipur) and Kut, the largest festival of KukiChinMizo communities.

All foreign nationals have to obtain a mandatory Restricted Area Permit (RAP) which is valid for a period of 10 days and is issued for a group of four or more people by Indian missions abroad or various recognized travel agents. Indian citizens also have to obtain an Inner Line Permit.

Manipur enjoys a sub-tropical monsoon climate. It belongs to the temperate rainy climate region with dry winters and warm summers. Temperature in the summer months ranges between 25°C and 32°C. Rainfall is relatively abundant and widespread, varying from a maximum of 258.9 cm at Jiribam to only 97 cms at Wanghal. December to February is winter, March to May is hot and humid, the monsoon (rainy season) starts in May and lasts up to September. Best time to visit Manipur is between September to June.


All Popular Destinations in Manipur 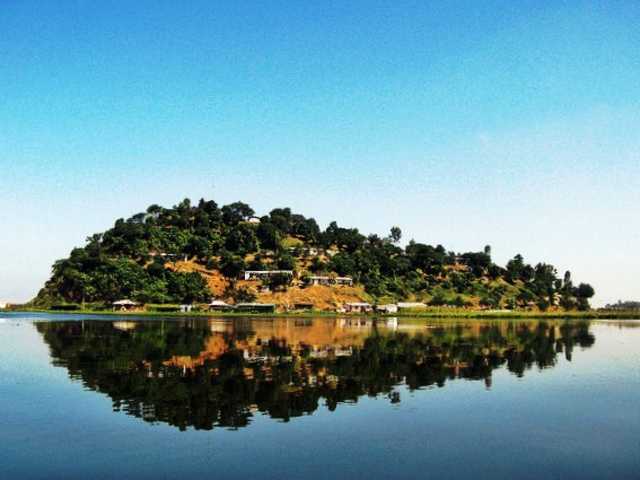 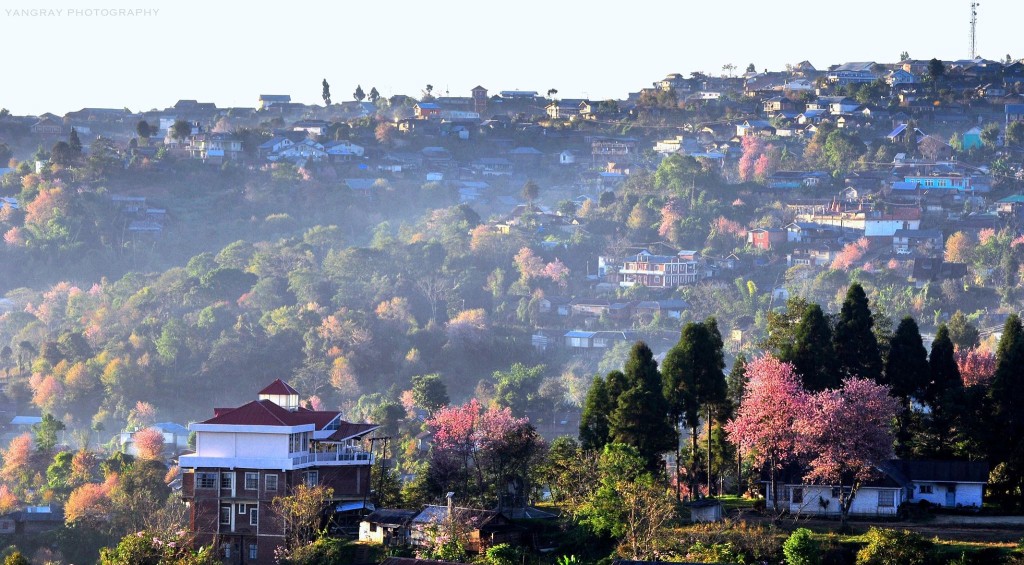